It’s Not a Knockoff—It’s an Authentic Bootleg 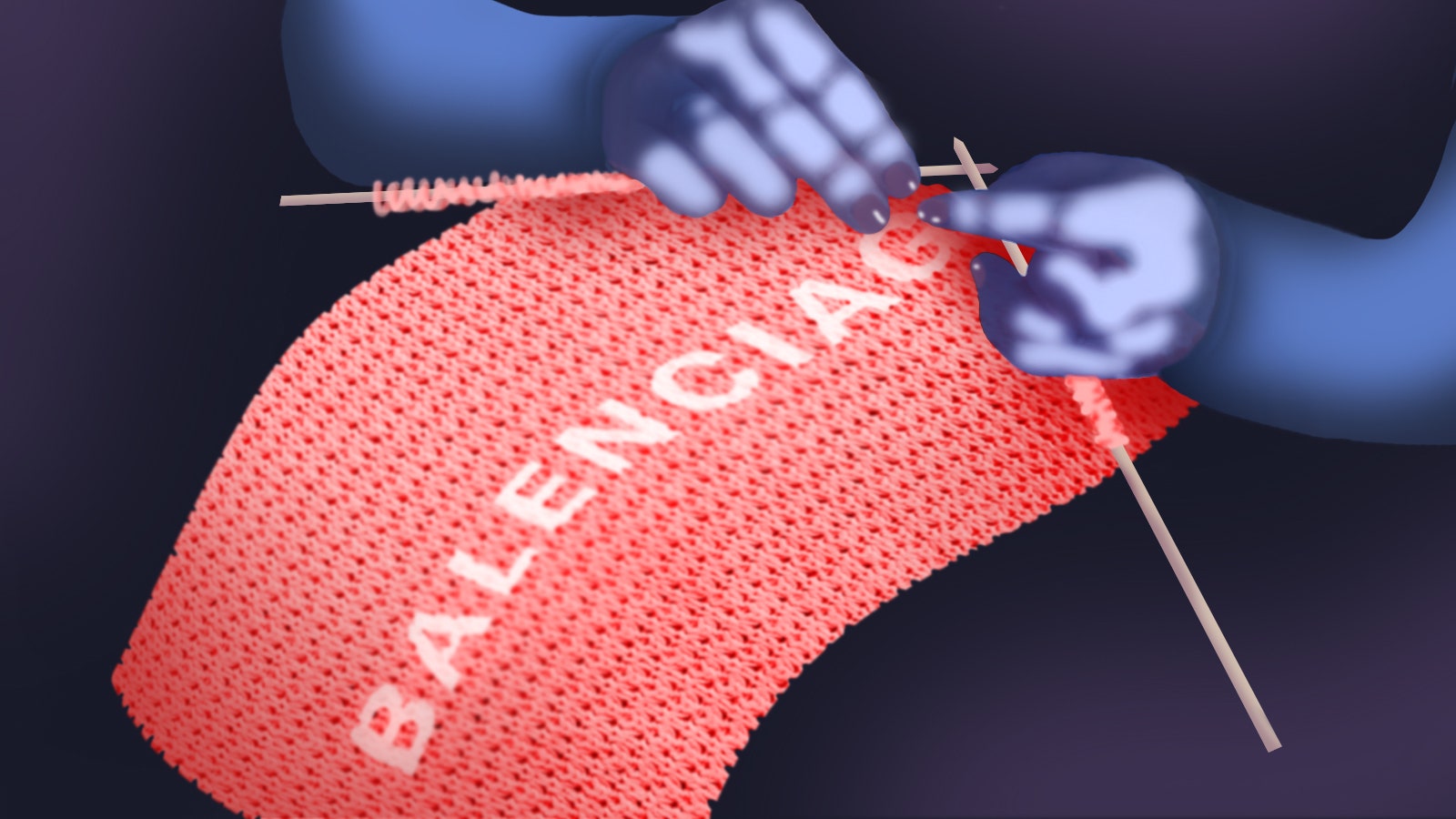 My copy of the Gucci copy and Rosen’s Dank Totes got me thinking about how there are a few kinds of collectible fashion memorabilia. There is actual merchandise—the type somebody makes and sells until it disappears and you have to scour vintage shops or resale sites in hopes of finding it. Then there’s the bootleg: this is a direct knock-off of an item, be it a Rolex that was made in a Staten Island garage or a pair of Off-White Jordans that are especially off that are created with the sole intention of duping people into believing they’re real. Somewhere between that lies what I like to call an “authentic bootleg,” or a bootleg of a product made out of a desire to see something out in the world. It can be a direct copy or your own reinterpretation; it can be for pleasure or profit. The specifics don’t really matter. The best style trends usually come up from a do-it-yourself mindset, and the authentic bootleg, as tricky as it might be to define, is a very DIY thing.

One of the big reasons the authentic bootleg can be so tough to explain is because, sometimes, it can even be two things at once. It can be Petrified Good putting an Apple computers patch on a vintage pair of Patagonia Baggies. It’s the writer Paul McCallion doing something not too far removed from Rosen’s Dank Totes: he used the L.L. Bean embroidery function to turn a simple backpack into a “Balenciaga” bag. Want the “You’ve Come a Long Way, Baby” Virginia Slims t-shirt Alana Haim wore in Licorice Pizza, but don’t have a time machine to take you back to 1975? Don’t worry, somebody made one. Everybody in NYC seems to have the OJM Ralph Lifshitz hat, but maybe you hoping to spend your bonus on a vintage Nike sweatshirt given out to the cast and crew on to celebrate the 100th episode of Seinfeld back in 1995, but couldn’t find one? Hopefully you subscribe to Blackbird Spyplane, because they made their own version a few months back and sold a limited number. Spend a little time online, and suddenly the entire internet feels like the parking lot outside a Grateful Dead show: everywhere you look, somebody is selling or making some kind of bootleg merch.

It can be any of those things, or, if you’re like James Khubiar, maybe you just want to see people have access to old band shirts that came and went out of print a few decades ago.

Khubiar is best-known as the guy behind the popular Instagram account Justified Arrogance. I count myself among the over 52,000 followers who probably came for the old pics of punk and hardcore bands, but I got obsessed with the shirts he was putting out, lots of names from my unsupervised childhood that I spent watching a lot of late-night MTV shows like Headbangers Ball and 120 Minutes, from Sub Pop era Nirvana to Type O Negative and the Jesus Lizard, Khubiar puts out shirts that I saw older kids wearing when I was 13 and hoped that someday I could own myself (and a Goodfellas shirt that LeBron James was also a fan of, to boot). The only issue is when I do find those actual vintage shirts, they cost about a month’s rent. And that Khubiar says, is why he does what he does, and likely why people are also so into bootlegging their own stuff.