Ramy Youssef Knows He Can Pull Off Anything 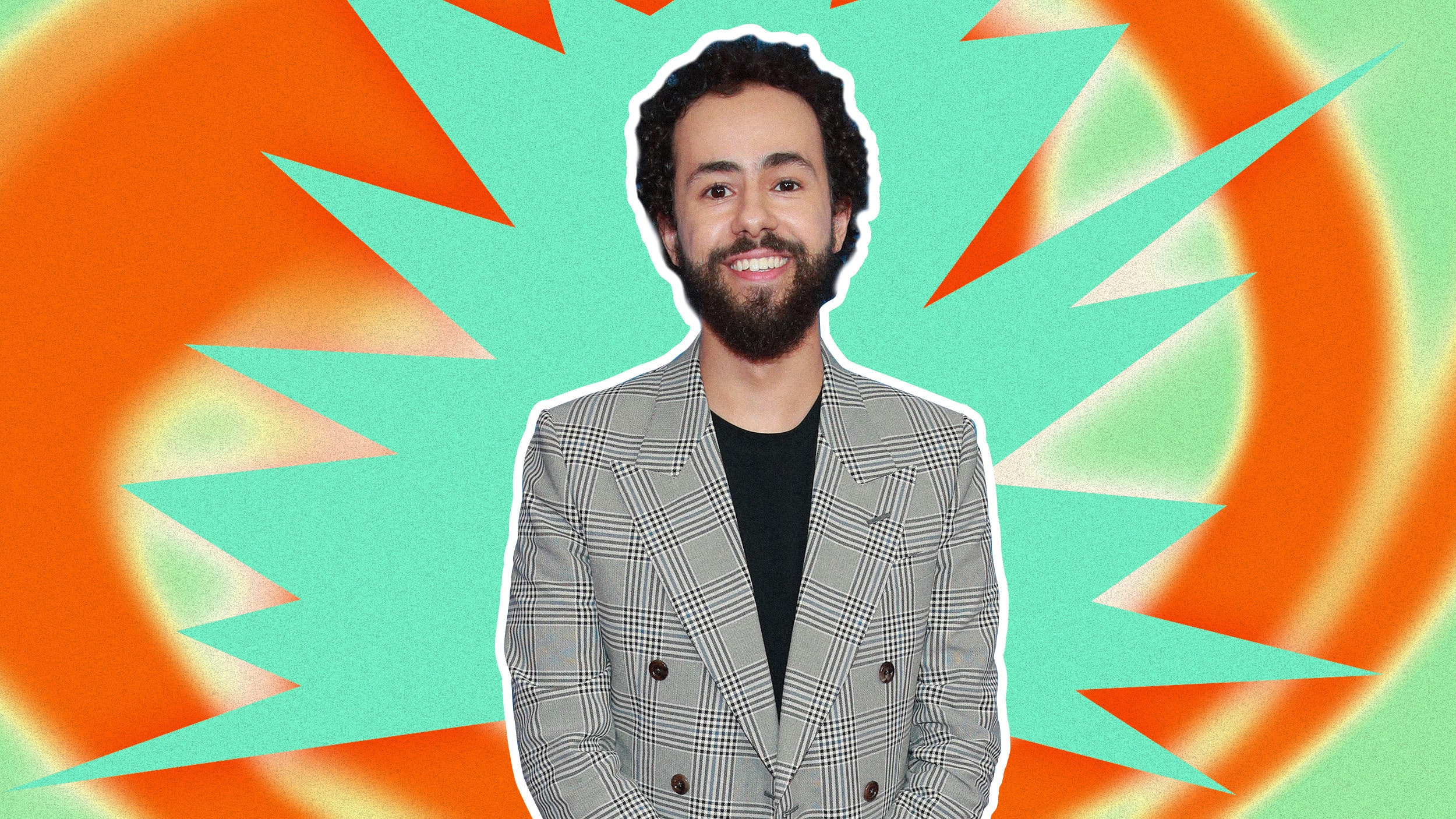 Not to toot our own horn, but GQ photoshoots can be pretty magical. Just ask Ramy Youssef, who collabed with GQ’s own Mobolaji Dawodu to pull together his looks for our May issue. On set, Youssef was surprised to find a confidence he didn’t usually feel on shoots—which he’s carried with him ever since.

“I have a hard time taking photos because as a writer, as a performer, I feel like myself because of the words I choose,” Youssef said on the newest episode of The Run Through. “When words get stripped away, I feel naked. But the way we were making choices felt so intuitive that I was, like, Oh, this is spiritual. There was this clothing language that I was never even aware of.”

Even though he’s been stuck inside for the past five months, while he finished production and promotion for Season 2 of his eponymous show, Youssef still feels encouraged to flex a little when he gets dressed.

“There were certain things that I thought, I only have a certain lane,” he said, “and that’s slowly been expanding. Since we collabed, it became pretty clear to me that I can pull off pretty much anything. I feel pretty empowered.”

Youssef also recounted how he scrambled to finish Ramy under quarantine, and the Run-Through crew talked tailoring, vintage clothing, and the best summer pants. Watch the full video below.