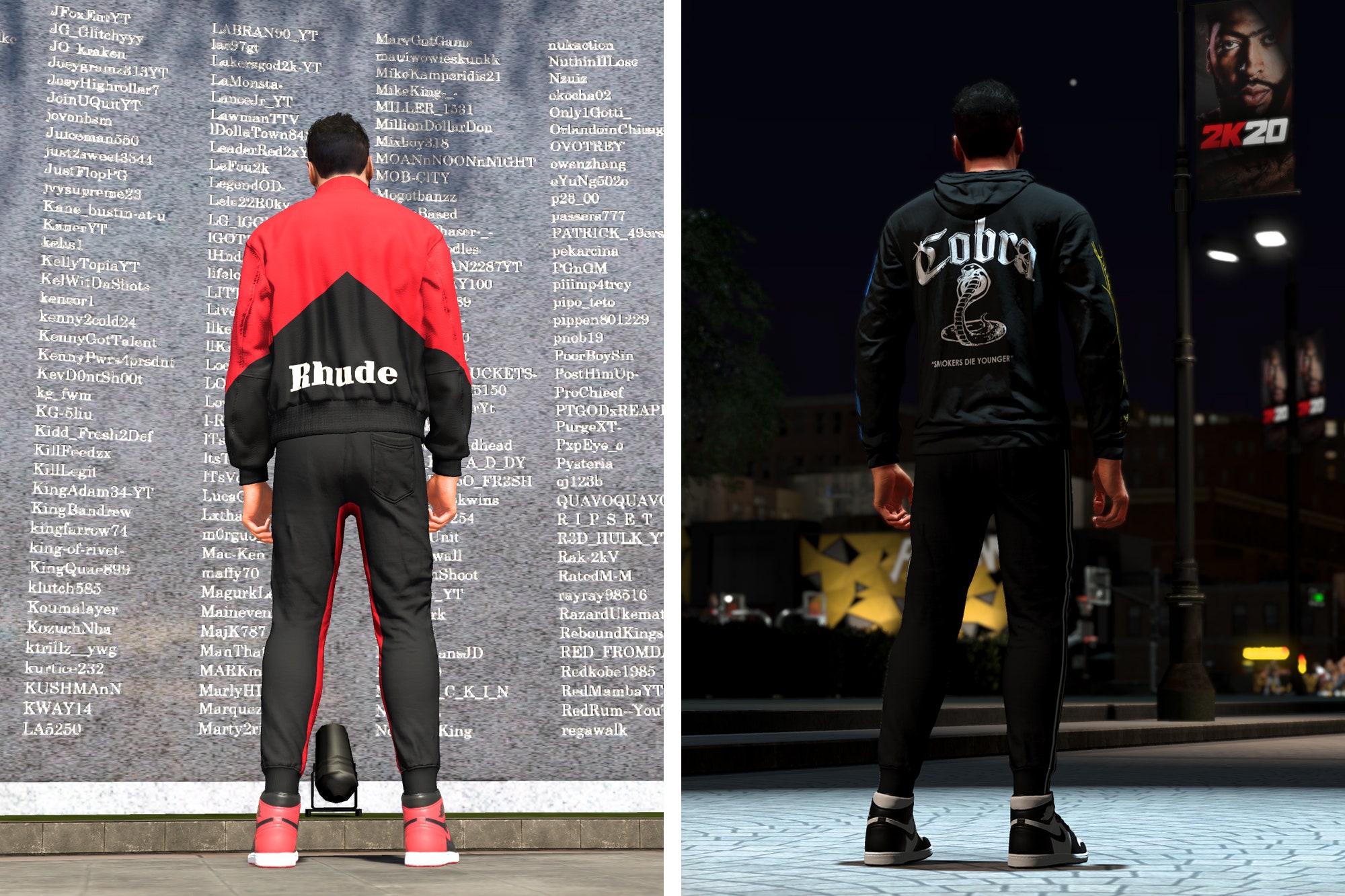 “I will be honest, I am not a big ‘gamer,’” Union Los Angeles owner Chris Gibbs tells me over email. “Never have been.” But when the long-running NBA 2K video game franchise approached Gibbs, offering to put him inside the game along with his clothes and sneakers, he knew he couldn’t pass up the opportunity. For starters, there’s the fact that these days, NBA players spend about as much time perfecting their outfits as they do their jumpers. The chance to convert an audience of gamers into Union shoppers is another welcome side effect. But most critically for Gibbs: “I guess selfishly I was most excited about the possibility of my kids and I sharing this experience and me maybe being able to dunk on one of these fools!!!”

The opportunity for Gibbs to dunk on one of these fools is novel, but not exactly new. This is the second year NBA 2K has made a pointed effort to include folks from the world of fashion in its games. Last year, Don C and Fear of God designer Jerry Lorenzo were guinea pigs. The latter’s very-hot-in-real-life collaborative Nike shoes released at the same time real life and in the game world, where customers could shell out virtual dollars (and avoid real-life sneaker bots) to outfit their created players. This year, 2K is bringing more than 20 designers into its virtual world. Which might sound weird, until you remember the state of basketball in 2019. Making an NBA game without fashion designers is like building an aquarium without water.

“The life of a basketball player includes what he’s wearing,” says Ronnie Singh, better known as Ronnie2K, who is 2K’s digital marketing director, and spearheaded the game’s fashion component. “It’s part of the life, and it’s part of how our fans connect with their favorite basketball players.” So, in 2K, you can play as these designers but most will probably browse their clothes in the game’s “Neighborhood” feature. It is what it sounds like: a neighborhood setting where players can join games with others, get a tattoo, make a visit to the barbershop, or buy clothes at a shop (last year’s was called Swag’s Main Street Clothing). Most importantly, it’s also a place to show off those in-game outfits.

All of the digital garms are meant to make 2K’s simulation as accurate a reflection of real life as possible. Singh spent much of last season in what he describes as the “luxurious position” of having conversations with NBA players about the designers that should go into the game. LeBron James put Singh onto Rhude, while Paul George plugged brands based in his new home of Los Angeles: Staple Pigeon and Diamond Supply. Kemba Walker suggested one of his favorite brands: Ih Nom Uh Nit. And all that gear will have a new way to be shown off: this year, NBA 2K will start showing the signature tunnel walks NBA players make in real life. Paradoxically, seeing a player wearing your gear in a video game can be even more powerful than seeing the player wear it in real life: “I sent [Ih Nom Uh Nit designer] Chaz Jordan an image of Kemba Walker wearing his clothing and I thought he was going to cry,” Singh says.